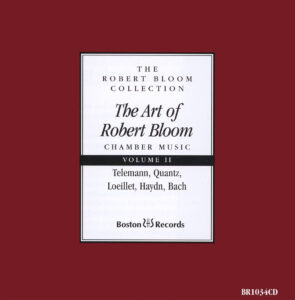 The Art of Robert Bloom – A Series of 7 CDs

Robert Bloom, one of America’s most distinguished oboists in the twentieth century, spent the first thirty years of his career performing and recording as the solo English hornist with the Philadelphia Orchestra under the direction of Leopold Stokowski in the 1930s and then in New York City as solo oboist with the great broadcast and recording orchestras of the day: the NBC Symphony with Arturo Toscanini, and the RCA Victor and CBS Orchestras with Stokowski, Shaw, Walter, Klemperer, Reiner, Bernstein, and Stravinsky, among others. In 1946 he also began his thirty-four years performing and recording extensively with the Bach Aria Group under the direction of William H. Scheide.

These CDs, however, are devoted to Bloom’s live and unedited performances of chamber music and solo oboe repertoire, never before available to the public, made possible with state of the art remastering. 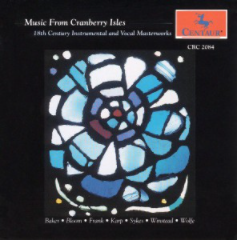 This CD features a stellar group of musicians performing some of the greatest works of the 18th century, including Telemann Quartet in D minor, Gluck Dance of the Blessed Spirits, Bach Nun komm der Heiden Heiland, Vivaldi Concerto in G minor and more. This recording was made following performances at the Cranberry Isles music festival in Maine. 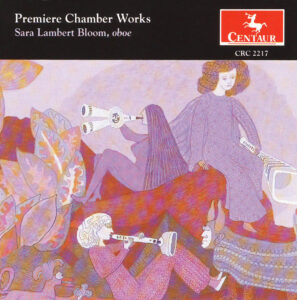