William H. Scheide is a musician, philanthropist and humanitarian. His life long support of the arts, education, civil rights, health, and poverty relief programs express Mr Scheide’s belief that each member of the human family deserves a free and enlightened life. One of America’s leading Bach scholars, Mr. Scheide founded the Bach Aria Group in 1946 with the mission of healing the dissolution of the inner life of Americans brought on by the horrors of the made-man destruction of the Second World War. In that year Bill wrote an as-yet unpublished article, The Need for a New Music, that shows both his unwillingness to stand idly by and his faith in the power of a certain kind of music. He also commissioned a documentary film in 1948 titled A Time for Bach to announce his creation of the Bach Aria Group and to explain that the Group’s work represents “an attempt to bridge two centuries and to bring to the present day something of the strength, the inspiration, and the peace of mind of Johann Sebastian Bach,” capturing the sense of enlightenment and renewal that the country was striving for after the war–a message that resonates today. 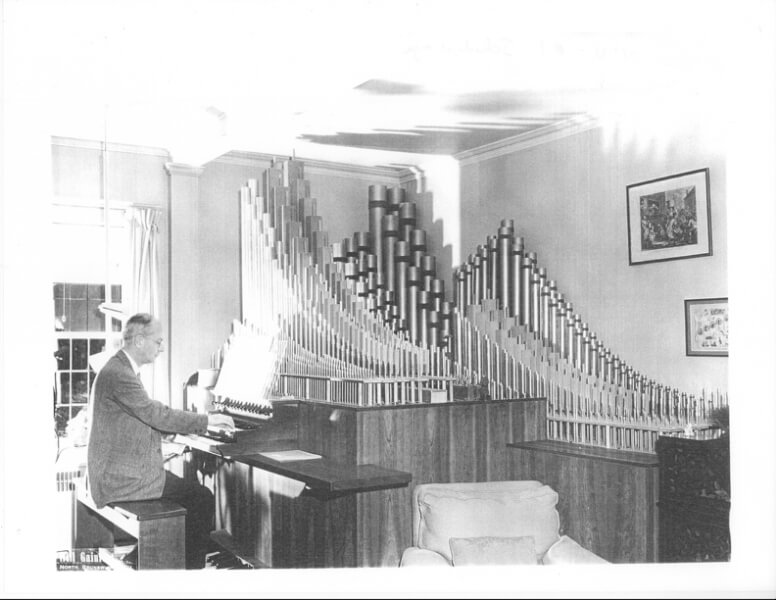 William H. Scheide at his home in Princeton. Photo credit: Will Gainfort

William H. Scheide at his home in Princeton. Photo credit: Will Gainfort

As our gift to this wonderful man in celebration of his 100th birthday, we present a birthday serenade of concerts performed across the country and around the world. Join in dedicating a concert or one selection on January 6, 2014 (or any time between now and the end of 2014) in tribute to William H. Scheide.

Arias/cantatas of JS Bach would be appropriate programming for events in conservatories and music schools, churches, radio programs, conferences, et al, but instrumental music composed by J S Bach would also be appropriate.

Email the details of your tribute to me at [email protected] and I will be sure that he receives your birthday greetings! Cheers, Sara Bloom 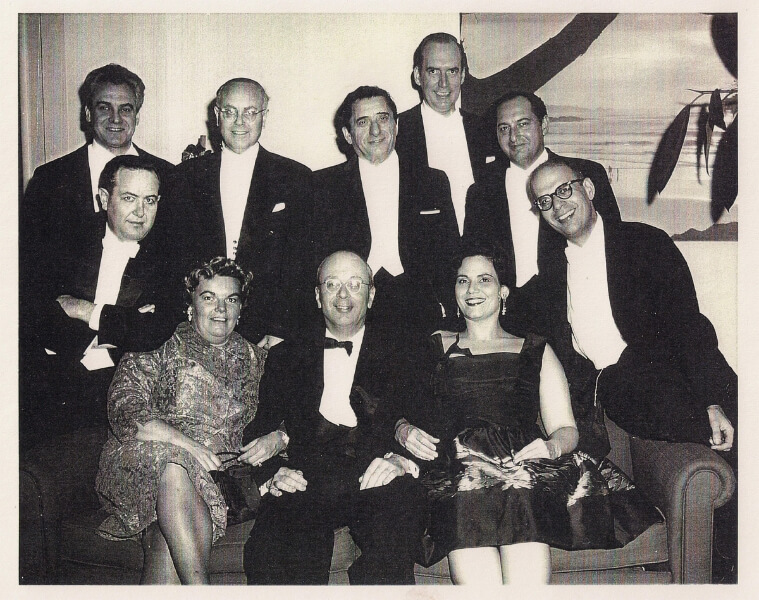